Get to Know Fort Lauderdale, Florida 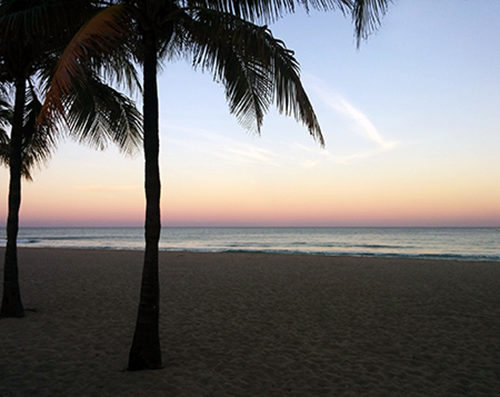 One of the primary reasons for visiting and living in Fort Lauderdale, Florida, is the 23 miles of Sun Kissed, Pristine Beaches. These beaches are all located on Barrier Islands that are connected to Mainland Fort Lauderdale by a system of draw bridges that provide access to the ocean for boaters. Fort Lauderdale, Florida's beaches have been continuously certified as Blue Wave Beaches by the Clean Beaches Council of Washington, DC, since 1999.

Get in the Ocean

The waters in Fort Lauderdale, Florida remain warm year-round: ocean temperatures range from 72 degrees in the winter to 80 degrees in the summer, so, it's always a great time for snorkeling or scuba diving. Greater Fort Lauderdale has 69 miles of natural coral reef just offshore, and upwards of 75 artificial reefs as well. It's the only place in the continental USA where you can snorkel and scuba dive on a coral reef straight from the beach. Greater Fort Lauderdale is home to more warm-water wrecks than anywhere else in the Western world. This includes The SS Copenhagen, a 325 foot steamship: a state archaeological site and underwater museum located in just 25 feet of water.

Life on the Beach 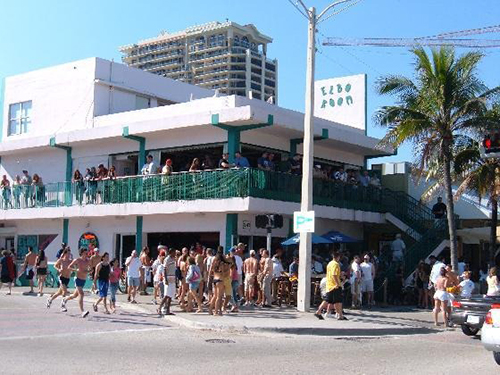 A short drive south from your home at Auberge Beach Residences and Spa, Fort Lauderdale, Florida is an 2.5 mile section of A1A with a view of the ocean and beach that is unobstructed by buildings and other man-made structures. The "Fort Lauderdale Beach Strip" is home to many restaurants, shopping, bars, and a myriad of other entertainment possibilities. This is the main area of the beach where thousands of people congregate daily to soak up the sun and pursue activities such as paddle boarding, surfing, kayaking, swimming, scuba diving, snorkeling, jet skiing, wake boarding, biking, and running or jogging along the beach. Others enjoy relaxing and having drinks while watching thier favorite sports team in one of the many bars and restaurants dotting A1A. A notable bar and Fort Lauderdale Beach Icon is Elbo Room, which has been a staple of Fort Lauderdale Beach for over 50 years. Elbo Room was a prominent backdrop for the 1960 Marilyn Monroe film, "Where the Boys Are" and is owned by Nikki Beach founder and entrepreneur, Jack Penrod. 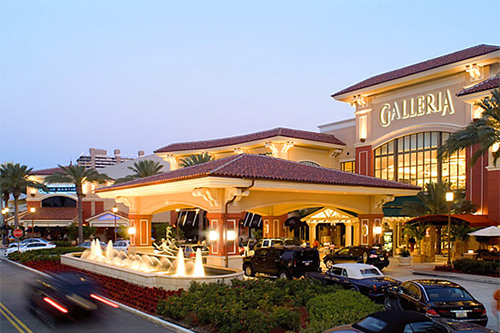 In and around Greater Fort Lauderdale, Florida, you will find 4,000 restaurants featuring cuisine from all over the world. 12 shopping malls, including Galleria Mall, known as, "Fort Lauderdale's Most Fashionable Address", it is located less than 10 minutes from your new home at Auberge Beach Residences & Spa. Galleria Mall features many well known department stores, such as Saks Fifth Avenue, Nordstrom, Neiman Marcus, Macy's, and more. Sawgrass Mills Mall, located west of Fort Lauderdale, Florida in the city of Sunrise, Florida, boasts over 450 department stores and speciality shops. Aventura Mall, located in the City of Aventura, Florida in North Miami-Dade County, is also a world class shopping destination. A short drive south along Collins avenue is Bal Harbour Shops, situated in the oceanside Town of Bal Harbour, Florida, offers additional high end high fashion, and exclusive luxury shopping. Bal Harbour shops is comparable to Rodeo Drive in Beverly Hills, California and New York City's Fifth Avenue, in Manhattan. Fort Lauderdale, Florida is home to 16 museums and 132 nightclubs. Just a short drive south is the legendary and Cosmopolitan city of Miami Beach, Home to the world famous "South Beach" and everything it has to offer.

Port Everglades in Fort Lauderdale, Florida is ranked second among cruise ports, internationally. This World Class Travel Port is home to 9 cruise lines, including, Carnival, Princess, Celebrity and more. A total of 43 cruise ships call Fort Lauderdale, Florida Home. Port Everglades has set multiple records for the number of guests passing through on a single day. Port Everglades was named "2013 Best Domestic Port" by Porthole Cruise Magazine and selected as "World's Top Cruise Port" in 2013 and 2010 by Seatrade Insider. Whether you have weeks or just a few hours to spare, you can find the cruise that's right for you here.

Yachting Capital of the World 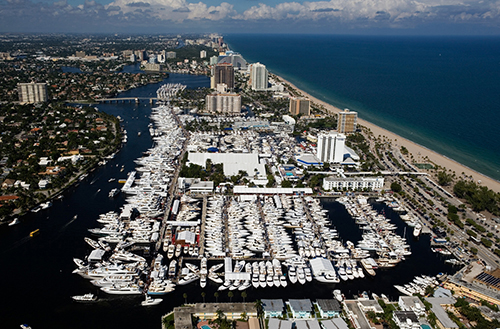 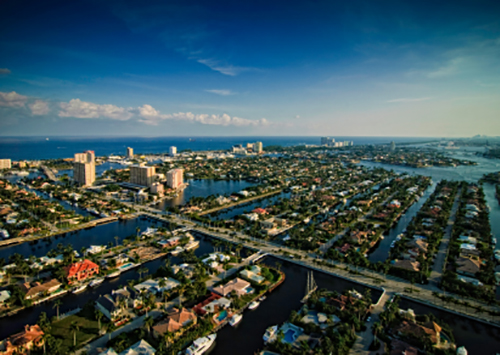